Portland, TriMet, and the Bus/Rail Debate

Out of all of the flamewars which transit advocates find themselves participating in, the bus/rail debate is probably the third most intense.  (#1, in case you were wondering, is debates with transit opponents; #2 seems to be the whole subject of Personal Rapid Transit).  There are many supporters of transit who seem to care passionately whether the wheels on whatever they ride to work, have tires or not.  In some cases, positions in this debate are constrained to a particular area or application--in other cases, though, universal claims about the complete and utter unsuitability of busses--or trains-- are advanced.

Needless to say, I consider the whole debate pointless--but not sufficiently pointless that I refuse to blog about it. :)  While there are certain technologies which have virtually no application in modern transit systems--there's no reason to consider horse-drawn hay wagons for a given line, for instance--bus and rail are both mature technologies with many examples of successful deployment around the world.  Categorical suggestions that one or the other is inappropriate for any situation, are hogwash.

In this corner, wearing the blue trunks...

Advocates of rail are fond of touting it's advantages (some real, some dubious).  Among them--a more comfortable ride, less stigma of poverty in some quarters, much larger capacity, permanence of route, generally lower operating costs (especially with large passenger loads), attractiveness to developers, greater top speeds, and the possibility (given current technology) of driverless operation.  Bus advocates counter with their own advantages:  Much lower capital costs, much greater flexibility, more suitable for hilly terrain or cramped urban fabric, lower per-vehicle-hour operating costs (important for small loads), less association with gentrification, and the ability to maneuver around service disruptions which would stop trains--literally--in their tracks.  For the record, I agree with most of both lists--which is why I consider one-or-the-other positions to be absurd.

I only rehash the above here for reference.

Portland, for quite a while, has been largely been free of the nastier controversies found in other cities, where the bus/rail debate has been at the center of some rather acrimonious public debates.  (LA and the Bus Riders Union come to mind).  However, that seems to be changing in recent years, as the rapid expansion of the region's rail network, and the recent funding crisis at TriMet, seem to be producing an anti-rail backlash in town.

Last week, GOP gubernatorial candidate Allen Alley announced his opposition to the proposed Milwaukie MAX extension, also known as the "Orange Line" (which may or may not be its route designation) which is nearing the end of its design phase--ground will be broken on the project next year, and its opening is planned for 2015.   The opposition of Alley--a conservative politician trying to win a Republican primary in the Tea Party era (as an aside:  The Oregon GOP has been dominated by "tea party" politics for the better part of a decade, which is why the Democrats have a hammerlock on state government)--is no surprise; the political right wing has been hostile to capital-intensive transit projects for a long time.  What is a surprise is the number of transit advocates questioning the project, or calling for its cancellation--and calling for the existing rail system to bear a larger share of budget cuts, in order to reduce the cuts to the bus system.

Admittedly, the optics on the current transit system are terrible.  TriMet has added three new rail lines to the MAX system in the past decade--and while the Red, Yellow, and Green lines have been successful, none have had the impact that the original eastside and the subsequent westside project have had.  The Portland Streetcar opened in 2001 and has been expanded several times, with the Eastside Loop project underway, and the Lake Oswego project in the works.  And WES is generally acknowledged as a disaster.  While these projects didn't directly result in the cancellation of non-redundant bus services--when the recession hit and both farebox revenue and payroll tax revenue sharply declined, services needed to be cut so TriMet could balance its books.  And the bus system took the largest hit. 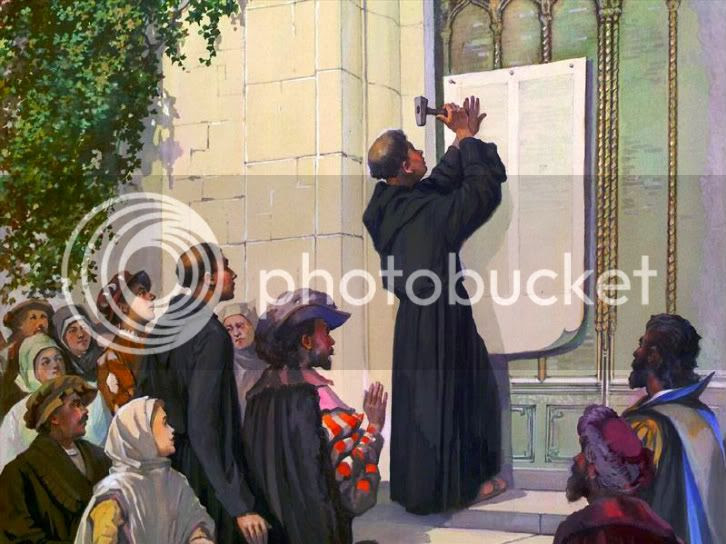 Many critics of the agency (who nonetheless support transit--the positions of transit opponents are excluded from this list as irrelevant) view TriMet (and Metro)'s past and future rail expansions as any one of the following:
Some of the above criticisms are patently specious, and many others require an assumption that the public officials in question are either incompetent or acting in bad faith.  Many of the objections are grounded in demographic issues such as social class.  In some cases, the objections may reduce to "don't cut my line--cut his"; a position which is easier to defend when it can be hidden behind other issues, such as mode.

However, some of the criticisms--in particular, those addressing the overall competence of TriMet management over the past decade--are entirely legitimate, however, and TriMet needs to do a better job of addressing them publicly.

How should TriMet respond?

How TriMet should respond to all of this is an interesting question.  One temptation is to bury head in sand--to assume that the recession will end soon, that the jobs and riders and payroll taxes will all come back to pre-2008 levels, and that the service cuts can be unwound, and everyone will be happy.  However, there are two dangers with this approach:
My suggestions for TriMet (and Metro) are here.  (See also my advice for TriMet's incoming director):

The bottom line, I think, is that TriMet and Metro both are facing a credibility gap.  In the past decade, the mode split between bus and rail has shifted dramatically towards rail.  I don't consider this a problem, per se--TriMet should be concerned with running a transit system, and what vehicles it uses for what routes ought to be a design detail.  But when it's the bus that takes you everywhere you need to go, and you see those busses being cut--it's not hard to develop an anti-rail position as a result.  Much of the present anti-rail backlash is evidence that TriMet hasn't done enough to convince its riders that a) it knows what it is doing, or b) it has the interests of riders at heart.  If TriMet can convince riders of these things, then it is less likely to earn their wrath when it looks to expand.

Posted by EngineerScotty at 2:12 PM